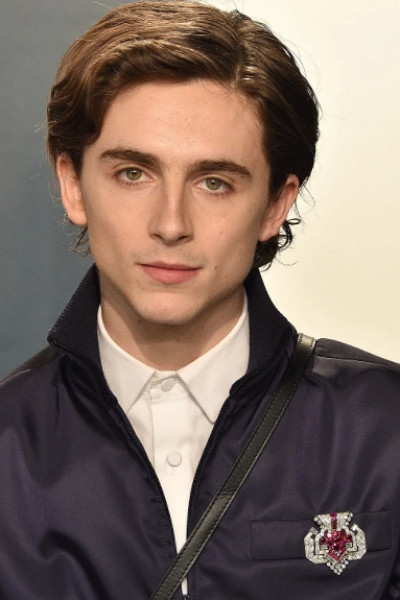 An American actor, Timothy Shalloway, aka Timothée Chalamet, is popular for his acting role as Elio Perlman in Luca Guadagnino’s romantic drama Call Me by Your Name.

Timothy stepped into the acting world through short movies. He also did a commercial project as a child. Later, in 2008, he acted in horror short movies named Sweet Tooth and Clown. Since then, he never had to look back.