Cynthia Scurtis is a former American teacher and pretrial counselor who is better recognized as the ex-wife of former professional baseball player, businessman and philanthropist Alex Rodriguez, a.k.a. A-Rod. The two were married for six years and share two daughters. Despite their messy divorce and financial disputes, the two are currently on good terms and co-parent their daughters together. Cynthia also has a third daughter from her present husband Angel Nicolas. According to some reports, she now works as a real estate developer in Miami and also volunteers with several women’s groups. 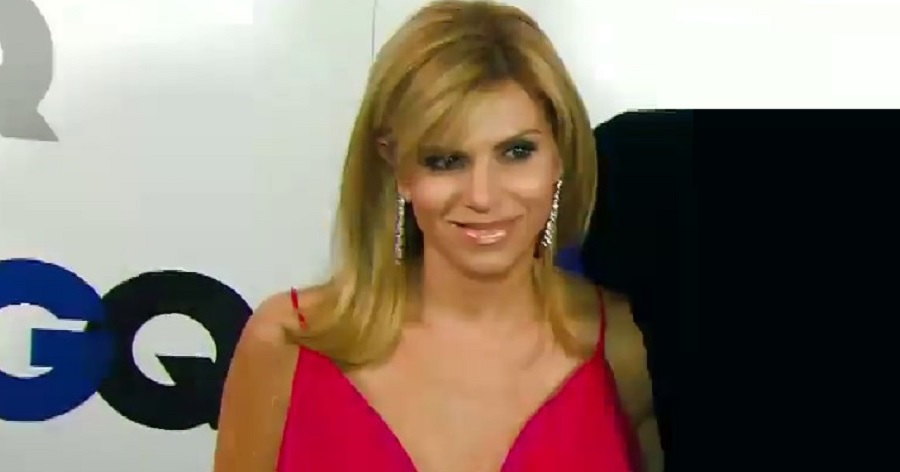 She Has Greek Ancestry

Cynthia Scurtis was born on December 28, 1972 in Coconut Grove, Miami, Florida, United States into the influential Greek Orthodox family of John and Evangeline Scurtis. Her grandfather Rev. Demosthenis Mekras served as the priest of Florida’s first Greek Orthodox church, St. Sophia Cathedral of Miami, for 61 years from November 1944 until his death in 2005. Her father had an importing-exporting business, while her mother did charity work in Miami hospitals. She grew up with two siblings, older sister Anastasia and younger brother Constantine. Her brother Constantine is a businessman and the CEO of Lynd Acquisition Group.

She Worked as a Teacher and Pretrial Counselor

Cynthia Scurtis attended Gulliver Prep School in Miami-Dade County, Florida, where children of former Florida governor Jeb Bush and former American football running back O.J. Simpson also studied. She played volleyball in school and was a popular cheerleader.  She later went to Ohio State University for a degree in psychology and was a part of the Pi Beta Phi sorority. She pursued her master’s degree at Nova Southeastern University in Fort Lauderdale. After completing her studies, she returned to her high school to serve as a psychology teacher for a year. According to New York Post, she also worked as a pretrial counselor for a time, “helping people stay out of prison”. Her sister Anastasia told the outlet in 2004, “She was dealing with bottom-of-the-barrel people, but she loved doing it.” 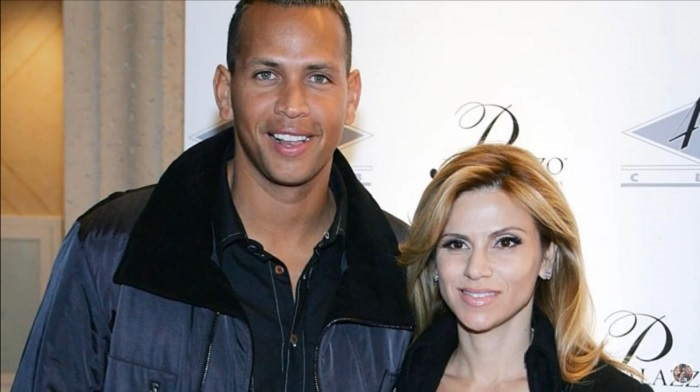 Her First Marriage Was to Alex Rodriguez

Cynthia Scurtis, described by her sister as “very athletic” and “gregarious”, had lots of friends and even boyfriends in school, “but no one serious, no one long-term”. She first met Alex Rodriguez at the Body and Soul gym in Coconut Grove in 1996, but she did not think much of the hotshot Seattle Mariner shortstop in the beginning. However, the two developed a relationship slowly and maintained a long-distance affair between 1998 and 2002. Rodriguez finally proposed to her on her 30th birthday on December 28, 2002 during a dinner date at a South Beach restaurant. Her family had reservations about their relationship initially, but ultimately agreed to it, and her grandfather officiated the couple’s wedding ceremony on November 2, 2002 in Dallas. She insisted that her family paid for the wedding and “chose every last detail” herself, including her custom-made Amsale gown covered in Swarovski crystals. A reception was organized at A-Rod’s Highland Park mansion outside Dallas and featured a live band and exotic fish dishes.

Her Divorce from Rodriguez Was Messy

By the time Cynthia gave birth to their first daughter, Natasha Alexander, on November 18, 2004, her husband had already become a New York Yankees player and they had shifted into an Upper East Side building in New York. She often accompanied her husband to game events and had quit her job so that she could travel with Rodriguez full-time. 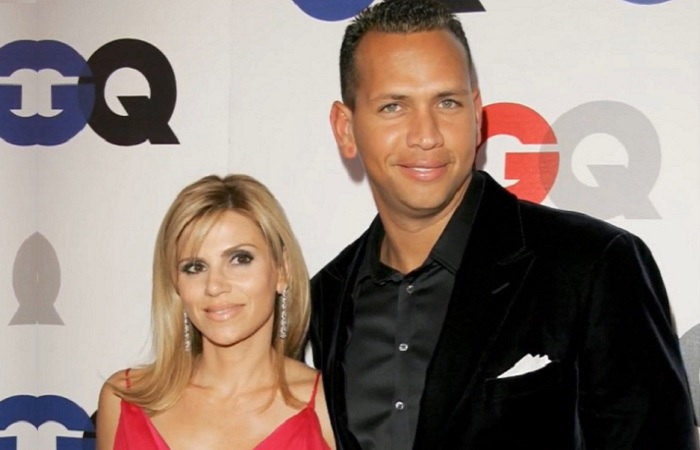 Well-known as a playboy before settling down with Cynthia, Rodriguez often attracted rumors of extramarital affairs, but when the media released photos of her husband with a Las Vegas stripper in summer 2008, she seemed to support her husband. At the time, she had just welcomed her second daughter, Ella Alexander, on April 21, 2008. However, she soon changed her mind and filed a multimillion dollar divorce suit against A-Rod in July that year citing “emotional abandonment” of her and their children, as well as “extra marital affairs and other marital misconduct” by her husband. Reportedly, the last straw was an alleged affair between Rodriguez and pop-star Madonna, who denied any involvement.

While they settled the divorce suit that September, a decade later in late 2018, it was reported that Rodriguez felt that he was “paying excessive amounts to his ex” and that she should have put her master’s degree in psychology to good use. Soon after, Cynthia hit back at him revealing that it was he who had “requested that I discontinue working and make parenting my primary focus” following their marriage. 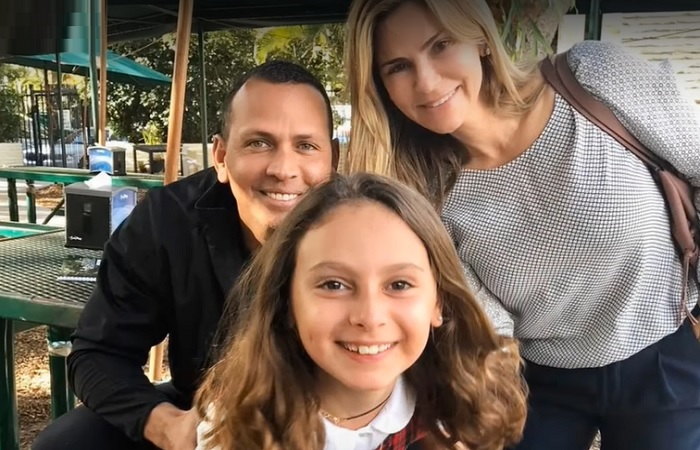 She Is Now Married to Angel Nicolas

About a year after her divorce from Rodriguez, Cynthia Scurtis began dating then- 37-year-old real estate investor and accountant Laszlo Fazekas, who was “born from a Brazilian mother into a famous Hungarian soccer family”. However, he found it “ridiculous” that media outlets began comparing him to her ex-husband and insinuating that she had traded down for a less attractive new partner. It is not certain when the pair called off the relationship, but Cynthia is currently married to entrepreneur Angel Nicolas and even has a daughter named Camilla Angelique with him, born on July 30, 2016. While the exact date of their marriage is not known, her husband wished her on their anniversary on June 19, 2020.

She Recently Reconnected with Her Ex

Recently in 2021, Cynthia’s relationship with her ex-husband Rodriguez surfaced on the media again following the latter’s engagement and sudden separation from singer and actress Jennifer Lopez, with whom he was involved for the past couple years. As Lopez soon began rekindling her relation with her ex, actor and filmmaker Ben Affleck, Rodriguez was also seen reconnecting with Cynthia and their children. The former couple reportedly came closer putting aside their financial disputes for the sake of their daughters. They sometimes dined together, along with her current husband Nicolas, and even worked out together in the gym, pictures of which he shared on his Instagram story, calling her “a world class mommy to our girls”.