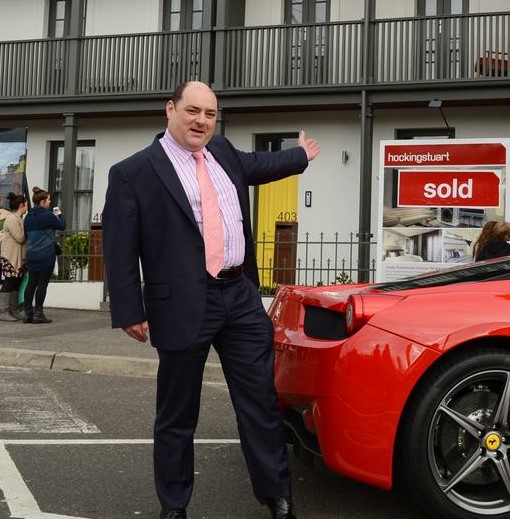 Danny Wallis is not a new face in the Block as he collected three houses from  Sarah and George, Daniel and Jade, and Harry and Tash for $12 million dollars. The Block is an Australian Reality television series followed by 4 or 5 couples as they compete against each other in order to renovate and style houses or apartments to sell them at the auction for the highest price.

He is one of the successful businessmen who is the Non-Executive Chairman of the Board of DWS Limited. He established DWS in 1992 and has experience in the Information Technology industry. Here are 10 facts to know about Danny Wallis.