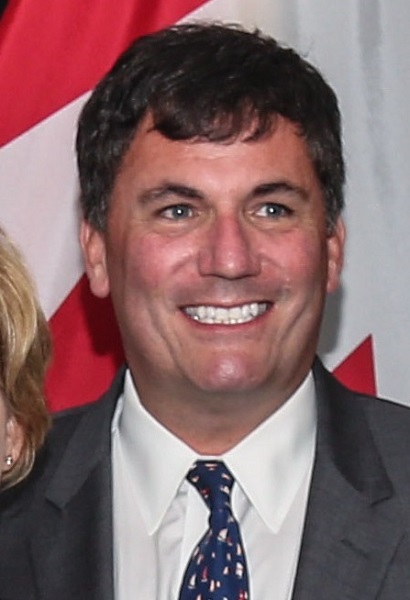 Dominic LeBlanc is a Canadian politician and lawyer. LeBlanc’s political career has been very prominent. LeBlanc became the Leader of the Government in the House of Commons, which is headed by Justin Trudeau on November 4, 2015.

Just like his father, LeBlanc severed as the Minister of Fisheries, Oceans, and the Canadian Coast Guard. In the House of Commons of Canada, Dominic represents Beauséjour in New Brunswick and is a member of the Liberal Party.

Quick Facts: Dominic LeBlanc Net Worth And Family: Everything On His Wife And Children