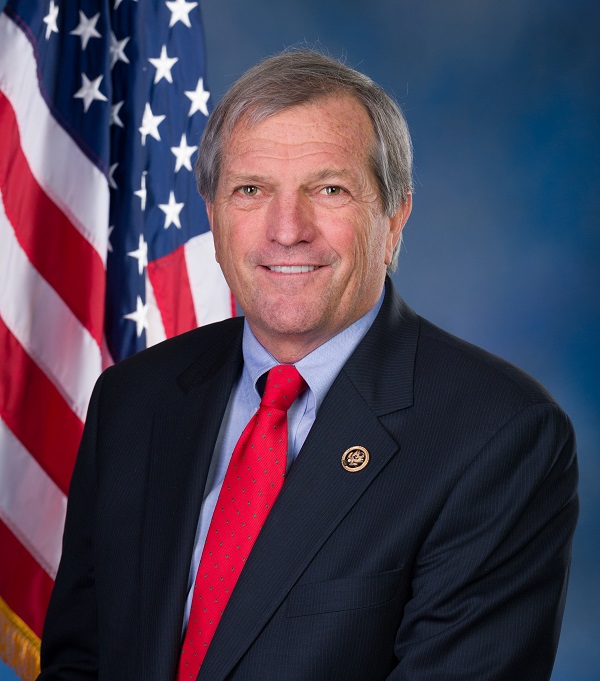 Mark DeSaulnier is a politician who is serving at California’s 11th congressional district as the U.S. Representative. He began the position on January 3, 2015. From 1991-1994, DeSaulnier was a member of the Concord City Council and, from 1994-2006, a Contra Costa County Supervisor.

Mark represented the 11th State Assembly District (2006-2008) and 7th State Senate District (2008-2015) as a California State Legislature member. Mark DeSaulnier graduated with a Bachelor of Arts from the College of the Holy Cross, Massachusetts.