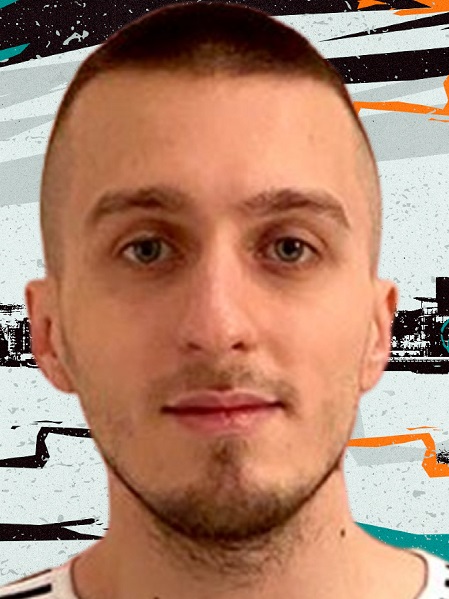 Fans are wondering if Twitch streamer Niesow is banned for cheating. Amid the tweet from Lembo, a collaborator of Universo Valorant surfaced on the internet on March 23.

In the tweet Lembo claimed that team heretics’ player NiesoW would retire from the Valorant scene in the next few days.

NiesoW is a star Valorant player on Twitch, playing for Team Heretics. NiesoW’s real name is Dustyn Durnas, and his nationality is German.

Is NiesoW Banned For Cheating?

No, he is not banned for cheating, instead, he is taking an extended break from esports due to his family problems. His inability to commit to the practices was the main reason behind his stepping down.

In the recent games, he was unable to participate in the Masters’ playoff and played only in the semi-finals and finals, due to the same reason. However, he has no intention of retiring permanently.

Heretics player Dustyn “nieSoW” Durnas would retire from Valorant´s competitive scene in the next days.

This is due to family problems according to close sources. More info on @univalorant 👇https://t.co/9EXbLjWxAO

Who Is NiesoW On Twitch?

NiesoW is a high profile streamer on Twitch. He joined the platform in May 2020 and played for the team Mattistack for 2 months. He later joined team Inferno, and now he has been playing Valorant for team Heretics since October 2020.

Out of 10 tournaments of his career, he along with this team won 7 of them and secured the 2nd position in one of the tournaments. The streamer has approximate total earnings of $17,456, according to Liquipedia.

NiesoW is active on Instagram under the user handle @notniesow. He has not posted anything on his Instagram page yet.

The player is also active on Twitter under the Twitter handle @neisoW. He has more than 4800 followers on the platform.

what can happen in 7 seconds ? pic.twitter.com/WXUlDn7Ktv

He mostly shares the clips of his gameplay on Twitter. He does not post about his personal life, so we dont have any information on his girlfriend or ex-partners.