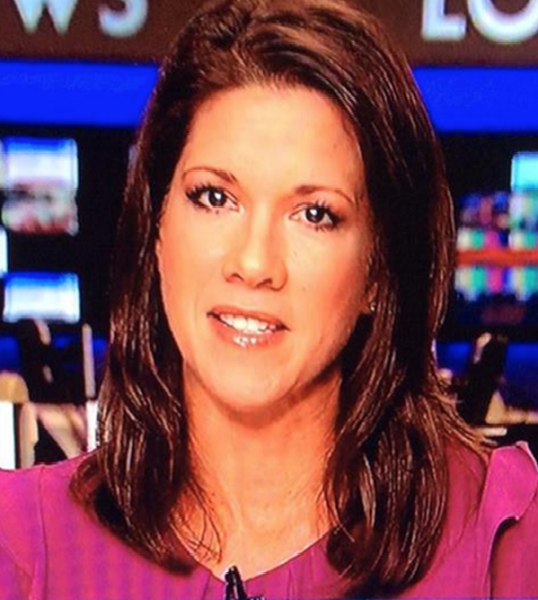 Kelly Cobiella is a renowned American journalist who currently works as a correspondent at NBC News. Before joining NBC, she began her career in Grand Junction Colorado working for KJCT-TV as a weather reporter. Then, she joined the KCOY news station and got a promotion after three years as a weekday presenter.

After that, she gained years of experience from various broadcasting agencies and moved to Miami. She worked for WPLG as an anchor in the early evening newscast. Again, she is not satisfied and tried working on other news channels like CBS, ABC, and finally, she got a chance to work as a correspondent.

We discussing enough regarding her professional career. Now’s let’s straight jump to her personal bio.