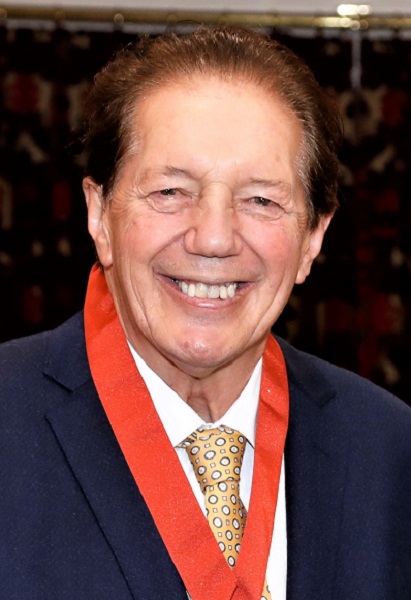 Currently, Tim Shadbolt is married to his wife Asha Dutt. The mayor got divorced from his ex-wife Miriam Cameron before this.

Tim Shadbolt is a politician of New Zealand who is currently the mayor of Invercargill who had previously worked as the mayor of Waitemata City.

Who Is Tim Shadbolt Wife?

Shadbolt is currently married to his beautiful wife whose name is Asha Dutt.

The mayor’s wife Asha is a lawyer and the couple is the parents of a son.

However, he was married to his ex-wife Miriam Cameron in the year 1976, but their relationship could not last longer than 16 years and got divorced in 1992.

His ex-wife left him in 1989 after alleged repeated domestic violence but they got divorced three years after separating from each other.

Before getting married to Miriam he had also married another wife and Tim had one son from her as well.

Tim is available on Instagram under the username @mayortimshadbolt, where he has gained more than a thousand followers.

Tim Shadbolt Age- How Old Is The Mayor?

There is not much information available about the early life of the politician but he was on the school council and was also appointed prefect.

Also, he became a founding student of Rutherford College, Auckland, and then attended the University of Auckland from 1966 to 1970.

Tim also took a year’s break in the year 1967 to work on the Manapouri Power Project in Southland.

He has earned a huge amount of money from his career as a politician.

Besides being a politician, Tim has also presented several television documentaries and series such as That’s Fairly Interesting.

Also, he appeared on a celebrity special of The Weakest Link as a contestant in 2001 and was also awarded the Communicator of the Year in 2005 by New Zealand Toastmasters.

After being interviewed for 26 consecutive hours by an interviewer named Tom Conroy in 2012, Tim set the Guinness World Record for the longest TV interview.

The pair also set the record for the longest single event in New Zealand television history while setting the World record.