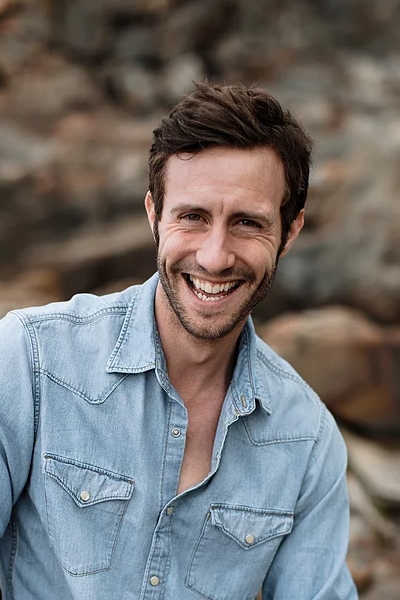 Jason Burkey is an American actor renowned for his portrayal in The Walking Dead – AMC and The Originals. He made his first acting debut in 2009 through Alumni performing the role of Zack.

Jason is making a headline in the media for his portrayal in the movie named My Sweet Holiday. The movie is all about a couple who finds perfection in imperfection.