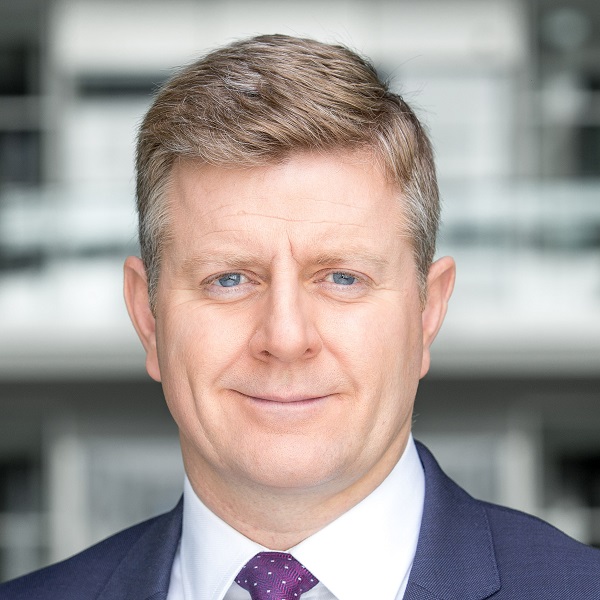 Chris Ship is an English Journalist who is ITV’s Royal Editor and posts news, pictures, and stories about the Royal Family. He is a television presenter and a writer too.

He is one of the loved television personality who reports the news on the British Royal Family. Below are some of the facts about Chris Ship that you should know.

If you watched our report on @ITVEveningNews tonight with the Duchess of Cornwall and wanted more details about the elephants – here is a link to the story.
Contact @elephantfamily for more details 🐘 https://t.co/FbetD98qs8 pic.twitter.com/JJVj0eLjDP