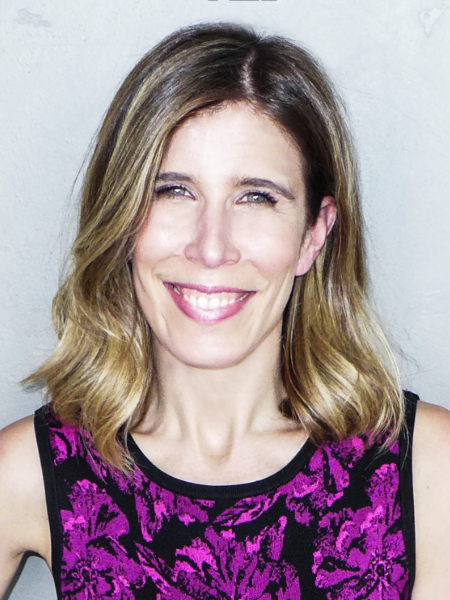 Sarah Ellison is a staff writer for The Washington Post. She is also a reporter and journalist. Before joining the Post, she was a special correspondent for Vanity Fair.

In addition to this, she is a political correspondent, commentator, and a guest in various news TV shows. She released her first book ‘War at the Wall Street Journal,’. Due to her news articles and reporting, she has won many awards.

Fox News called Arizona early for Biden — and once again, prompted Trump to question its loyalty. My latest https://t.co/KvdRxVIDhH