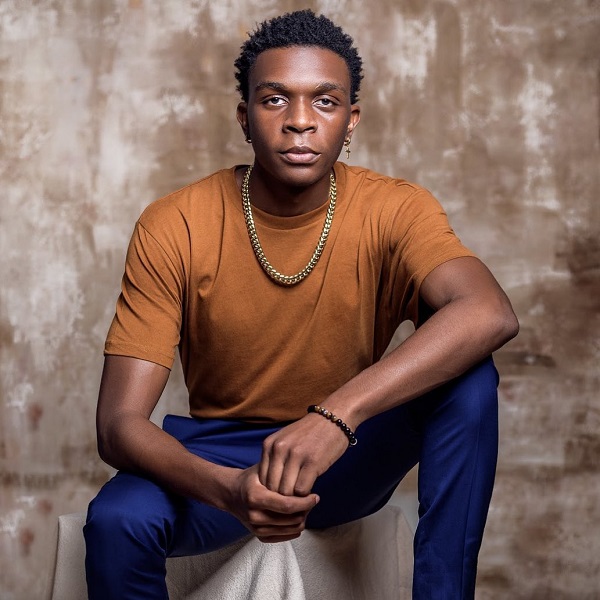 Alphonso Romero Jones II is a famous actor who has been in the film industry since 2017 when he had appeared in the movie named Roxanne Roxanne. Currently, Alphonso Romero Jones II has been playing the role of John Ellis in the very popular television series named Grand Army. In fact, he has already appeared in 9 different episodes and is still to appear in further episodes.