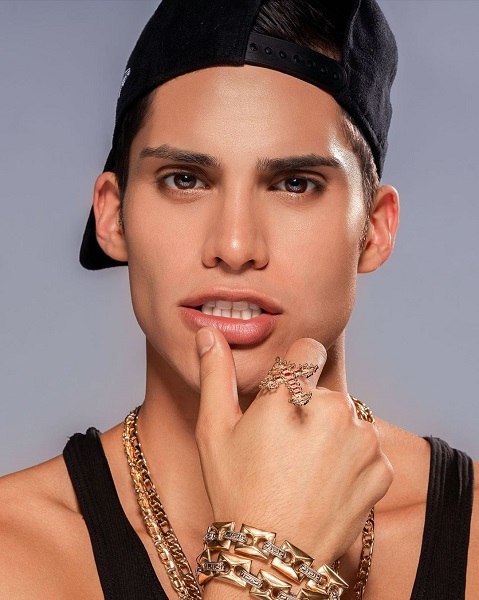 Are Marvin And Renee From ANTM Still Together? If you watched the 20th cycle of CW’s reality show, America’s Next Top Model, you can’t help but wonder about Marvin and Renee. They were the fan-favorite couple in the show. However, Renee Bhagwandeen got eliminated early and their romance remained a mystery. They really did date for some time, however, they are not together as of now.

Marvin Cortes is a model who is best known for appearing in cycle 20 of “America’s Next Top Model.” He was one of the strongest contestants in the show and made all the way to the finals. However, he finished as a runner-up just behind the winner. Jourdan Miller. After his appearance in the show, Marvin opened a beauty brand called Beauty by Marvin which consists of a group of influencers.