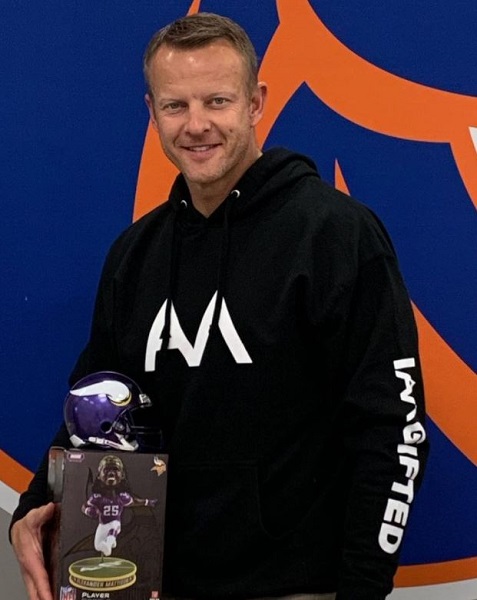 Bryan Harsin is an American football and head coach at Auburn University’s football team, the Auburn Tigers. Previously, he served as a coach at the Boise State University Broncos for six years from the 2014 season through the 2020 season.