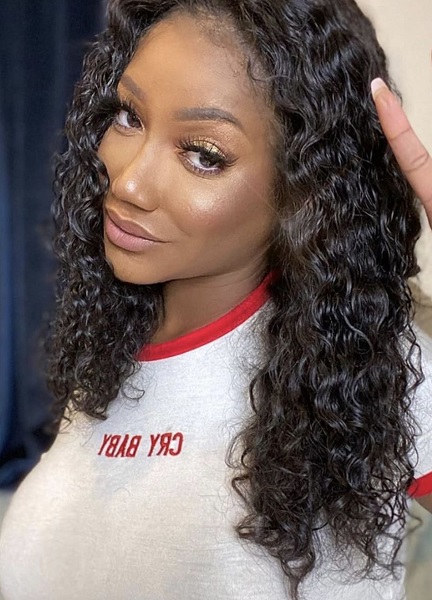 Brittany Banks is an American reality TV star. She is known for appearing in the TLC’s hit show 90 Day Fiance. Likewise, she was partnered with Yazan Abo Horira. Yazan hails from Amman, Jordan, and follows the Muslim religion.

Furthermore, Brittany was a married woman and now is a divorcee (in-process). She got married when she was too young however the ex-husband’s information is not available.