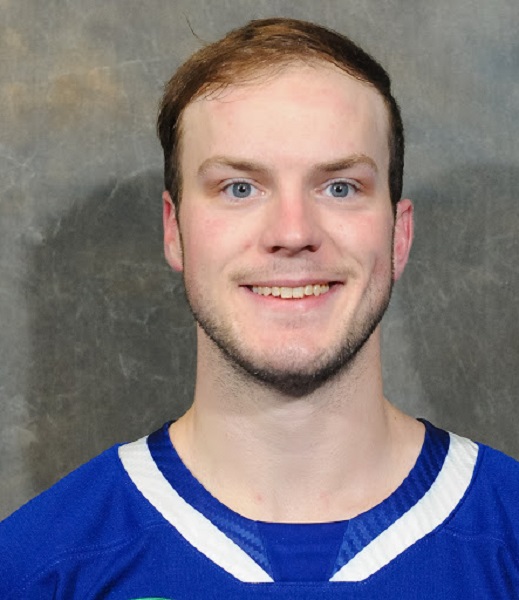 When he was in high school, Brogan Rafferty was a member of the National Honors Society at Quinnipiac. He was also in the ECAC Hockey All-Acamedic Team during high school. Brogan went to Quinnipiac University, Hamden, Connecticut, where he played college hockey.