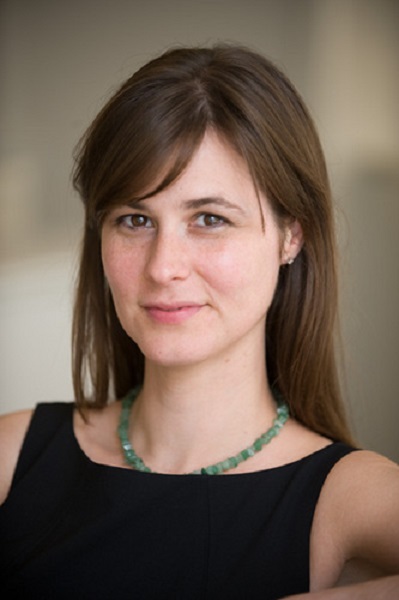 Coral Davenport is an American journalist known for working as an energy and climate change policy reporter for New York Times. She has been covering environmental issues from 2006 onwards.

Before her works in New York Times, she has also worked for Politico and National Journal. She also has worked in Athens, Greece as a correspondent for numerous publications and also covered the 2004 Olympics games, and written numerous travel blogs and restaurant reviews to agencies such as Condé Nast Traveler and the Fodor’s, Time Out, and contributed significantly to the eyewitness Books series.