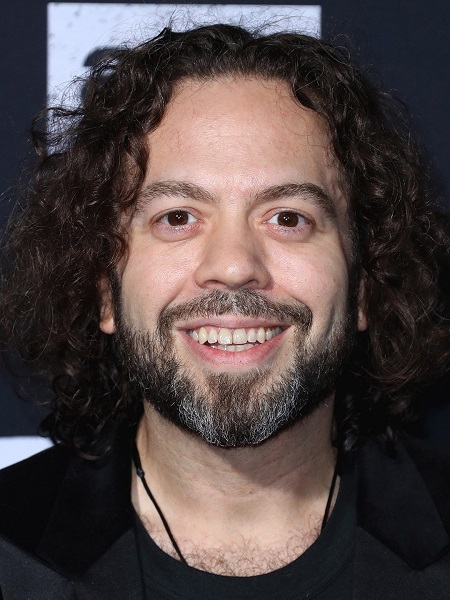 Dan Fogler is an American actor, writer, and comedian who is best known for his role in the Fantastic Beasts film series. He portrays the character of “Jacob Kowalski” in the Harry Potter spin-off movie series.

Moreover, Dan also appeared in the final two seasons of the AMC drama series, The Walking Dead. The actor has more than 60 movies and TV credits according to IMDb.

Born and raised in Brooklyn, New York, Dan Fogler started his acting career through Broadway shows. Besides, he is also a comedian. Dan performed a number of stand-ups in his early days which helped to shape his acting career.

As of now, he is happily married and has two children. Know more about the actor here.