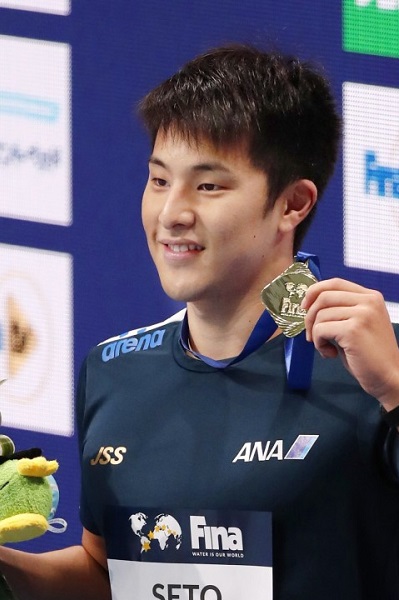 Japanese professional swimmer Daiya Seto was suspended from taking part in competitive swimming for the rest of 2020 for having an extramarital affair. He will be able to compete in the 2021 Tokyo Olympics.

Daiya Seto who won a bronze medal at the 2016 Olympics was suspended for violating the sportsmanlike conduct by Japan Swimming Federation. After the news of his extramarital affair hit the tabloids, Daiya Seto resigned as the captain of Japan’s swimming team.

Not only his extramarital affair cost Yuka him his national team’s captaincy, but he also let go of his sponsorships with a few brands. He is a married man since 2017.