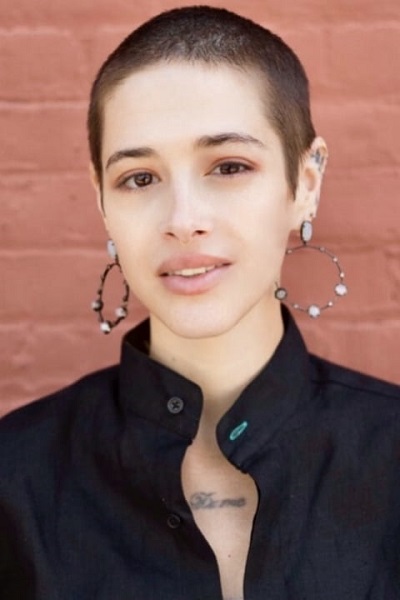 Friday Chamberlain is an American actress. She is known for portraying Natalie in Dead End (2014). Likewise, she also appeared as Zombie Car Tech in The Fate of the Furious (2017).

Friday is also a fashion enthusiast. In fact, she has worked in the fashion and wardrobe department of several movies.