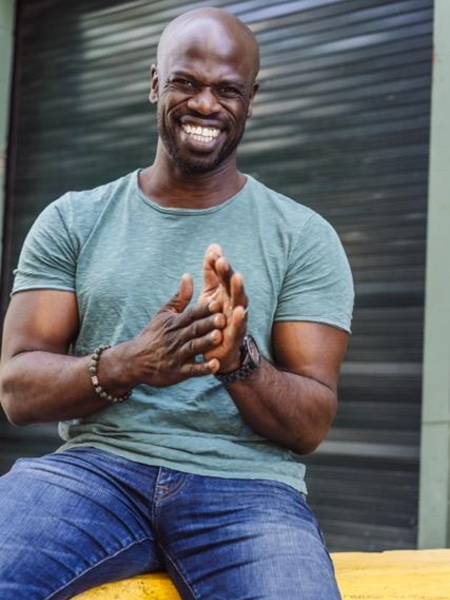 Garfield Wilson is an English actor known for his various TV roles in shows like ‘The Man in the High Castle’, ‘This Blows’, etc among others. In addition to this, he is also in the DC superhero universe and plays “Ripped” in Arrow, and Rifle in Batwoman.

In 2020, he announced that he would be working on the Nickelodeon series ‘The Astronauts’.

In addition to this, he is also a musician who has given backup vocals on the album Fuse (2004).