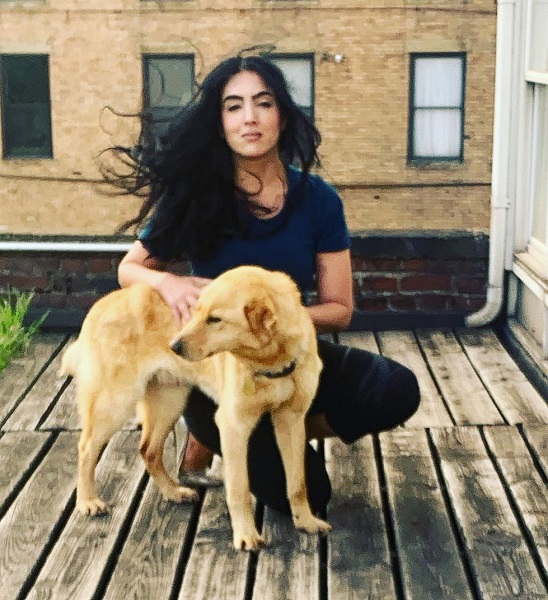 Gisele Barreto Fetterman is the wife of the present Lieutenant Governor of Pennsylvania, John Fetterman. She is also called “the second lady of Pennsylvania” by the public of the state. Apart from that, she is also an activist, philanthropist, and non-profit executive. She founded 412 Food Rescue to establish food security in the United States.

Moreover, Gisele Barreto is a Brazilian immigrant to the United States. Recently, she has been victimized by racial assault in a grocery store. As per the NBC article, a woman told her that she didn’t belong in the country and also used N-word at her. And the saddest part is this isn’t the first time it happened to her and this may not be the last either. Here are a few facts to know about her.