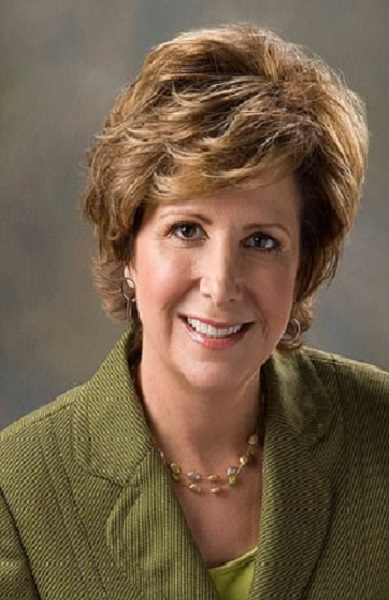 Julie Jenkins Fancelli is the heiress of a multi-billion dollar company Publix Super Markets Inc, founded by her father, George W. Jenkins. She is an active Trump supporter and donated millions of dollars to the Trump reelection campaign.

Fancelli caught the attention of many people following the storming of rioters to the US Capitol for ‘Save America March,’ as she was accused of sponsoring the march. On facing the public’s backlash, the company claimed that Fancelli neither represents the company nor runs any business associated with the company.

Julie Jenkins Fancelli, the daughter of the Publix founder who donated $980K to Trump’s joint RNC account, gave $300K to the Jan. 6 rally where Trump spoke, funding the lion’s share of the event costs. https://t.co/wZngqajeqz https://t.co/WpZugEsgCM