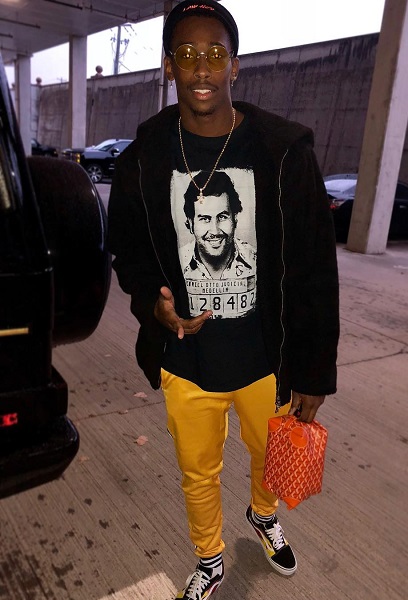 George Iloka is an American football player who plays in the position of Safety for his team ‘Minnesota Vikings’ in the National Football League (NFL). He has been representing different teams for the NFL since the year 2012.

He re-joined the club ‘Minnesota Vikings’ in the year 2020 as he was a part of the team in 2018. He played under the ‘Dallas Cowboys’ team in 2019. Here are 10 facts about George Iloka that you should know.