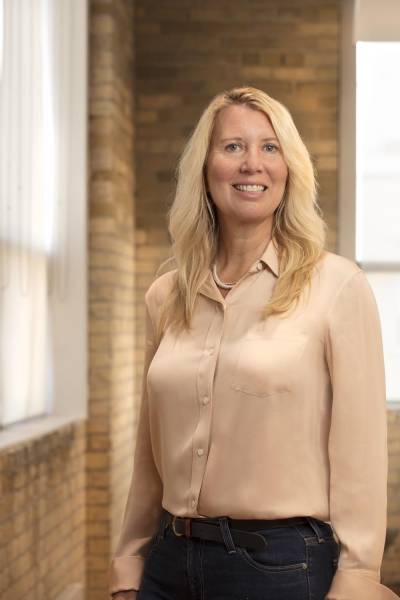 Sarah Davis is the current president and CEO of Loblaw. Know everything on her salary and net worth here.

Loblaw Companies Limited is undoubtedly the largest food retailer company in Canada. Best known for their supermarket brands all over the country, the company has several pharmaceutical and baking subsidiaries as well.

However, several changes have been made in the company’s administration this week. The ongoing president, Sarah Davis is set to retire from the post, and the former president, Galen Weston will replace her, as confirmed by reports.

Sarah Davis Salary And Net Worth: How much does the Loblaw President make?

Sarah Davis made a salary of around $5.3 million as the president of Loblaw.

As per reports from WallMine, her net worth is in multi-million figures.

And it is well deserved because she is an integral figure in the company’s success in the last decade or so. After joining Loblaw Companies Limited in 2007, she became the Chief Administrative Officer in 2014. In 2016, Davis was further promoted to the post of president.

However, she will retire from the post from May 2021, and the ex-president, Galen Weston will succeed her.

Sarah Davis is a private person and has not shared any details on her husband and children until now.

In the early 50s at the moment, Sarah Davis will get to spend more time with her family following her resignation from the president of Loblaw. At the same time, the businesswoman is very excited for the next journey of her life.

A Canadian by nationality, she has graduated from the Queen’s University in Ontario.

A message from Galen Weston about COVID-19 and the changes we’re making in our stores to help keep everyone safe. https://t.co/gbFFZGyQ2l

Is Davis on Wikipedia?

Despite her tremendous success with the Loblaw Companies Limited, Sarah Davis doesn’t have a Wikipedia biography of her own.

However, she has more than one mention on the company’s official Wikipedia page. One cannot take away her dedication, hard work, and loyalty to the company in her 14 years of administrative span.