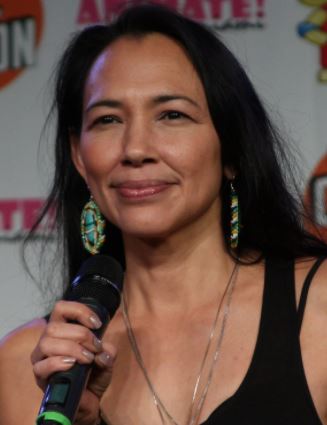 American actress Irene Bedard is better known for her portrayal of Suzy Song in the movie Smoke Signals. Also, she is famous for providing her voice to the lead character in the 1995 animated movie Pocahontas.

Now Irene has been making headlines on the internet after she got arrested twice in three days in December 2020. Know the reason behind her arrest and her bio in the facts below.