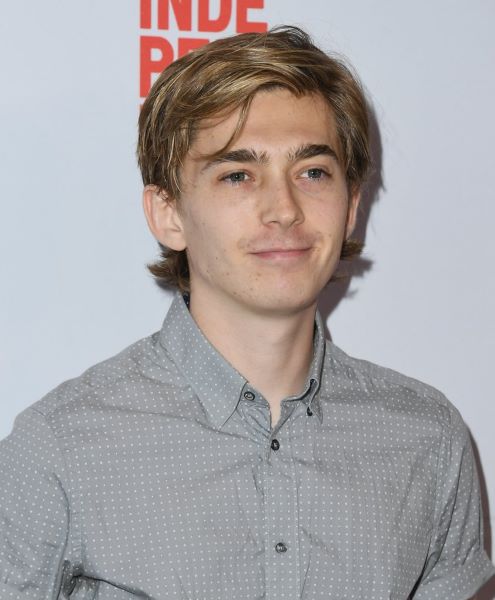 Austin Abrams is a young and very talented actor from the United States of America. He is best known for his work on filmographies like Gangster Squad of 2013, Paper Towns of 2015, and Scary Stories to Tell in the Dark of 2019. He has more than a dozen films and television credits. Moreover, his latest work is the TV show Dash & Lily and he has played the character of Dash in it.