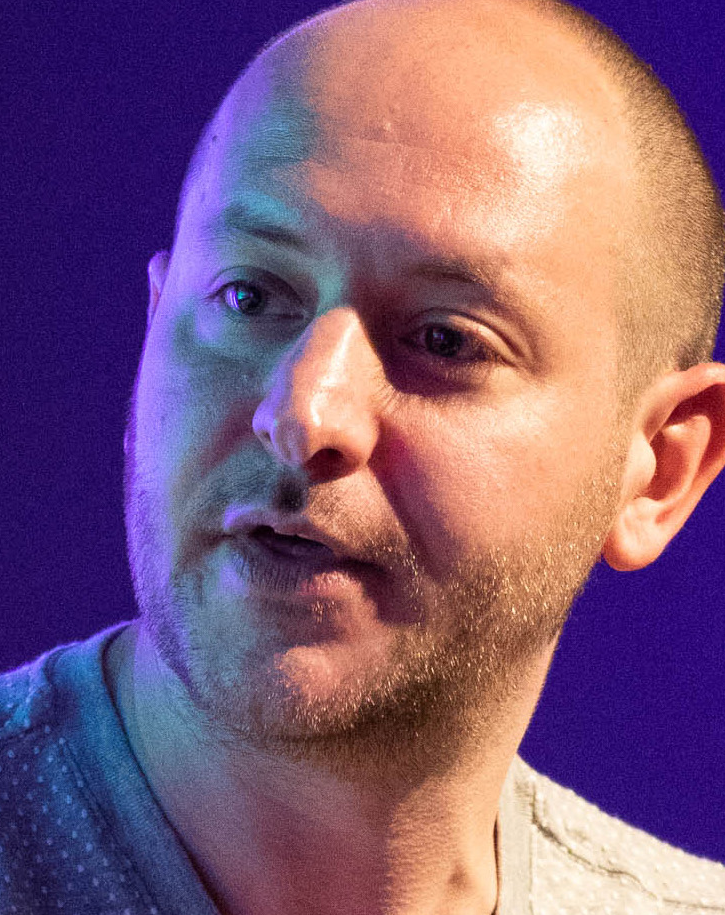 Prior to becoming editor, Dunt was also part of the team that Launched the “Remainiacs” Podcast which is an adult political podcast for use of foul language. Moreover, his same team also launched “The Bunker” which is also a similar podcast for political issues.