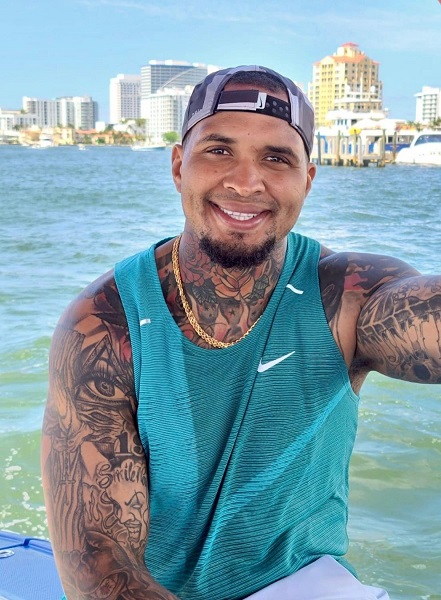 Mike Pouncey is an American footballer who plays for the Los Angeles Chargers of the National Football League. He plays in the position of “Center” and “Guard” for the Chargers. The player was first drafted by Miami Dolphins in the 2011 NFL Draft. He was picked in the first round as the 15th overall pick.

Moreover, Mike Pouncey played his college football for the University of Florida. During the time, he was a member of the BCS National Championship team. He was considered as the number one Center and Guard prospect getting into the draft. The Oklahoma native has played in both offensive and defensive lines during college but he prefers to be offensive. Mike is currently an Injured reserved for the team.

Here are the 10 facts to know about him.