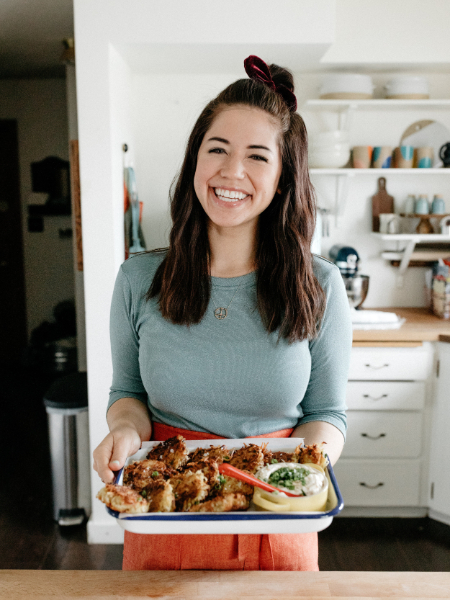 Is Molly Yeh Pregnant Again? The popular celebrity chef, Molly Yeh is not pregnant and she has not shared any updates about pregnancy on her social media. She is, however, the mother to her first baby daughter Bernadette Rosemary Yeh Hagen.

Molly Yeh is perhaps best-known as a celebrity chef but she is also a cookbook author and TV personality. As a matter of fact, she has released several cookbooks that have sold thousands of copies all over the world.

Other than her books, she also hosts the show ‘Girl Meets Farm’, in which she explores the traditional Midwestern culinary style. She hosts the show on her own farm located on the Minnesota-North Dakota border.