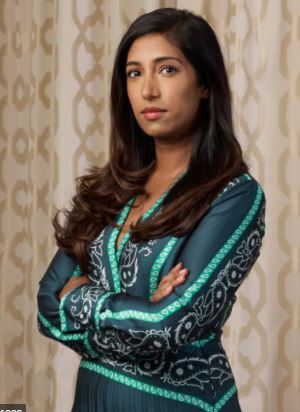 Tina Daheley is a renowned British journalist, presenter, and newsreader serving the BBC, both on television and radio. There she runs the news reading show named The Radio 2 Breakfast Show along with Zoë Ball. In addition to that, Daheley is also working on the BBC News at Ten and BBC News at Six as a relief presenter.

Currently, Tina is receiving congratulatory messages from her audiences and fans as she is expecting her baby. The news surfaced in the media when she announced her pregnancy on  7 December 20120 via Instagram. Know more in detail in the below 10 facts!