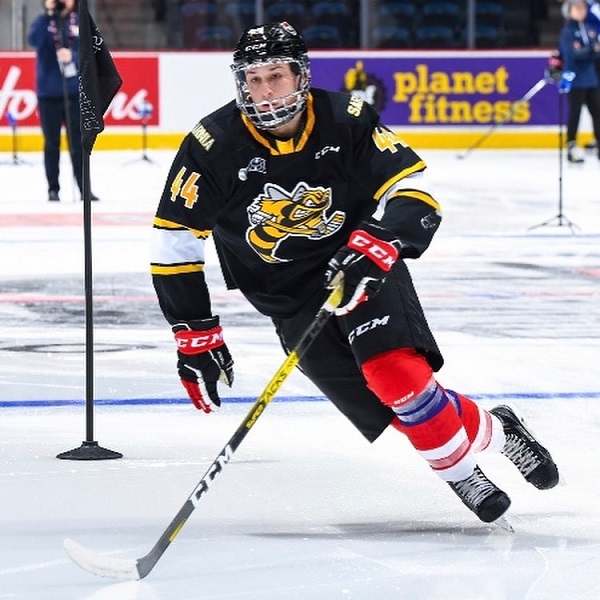 Jacob Perreault is a Canadian-born American ice hockey player who played absolutely amazing in the 2019-20 season for Sarnia Sting. Recently, he was drafted into the 2020 NHL draft and was picked by the NHL team named Anaheim Ducks.

This is a huge opportunity for Jacob to shine in NHL if he gets picked in the starting lineup. He has to work hard no matters what and convince his manager to trust him. Interestingly, at the age of 18, he played a total of 57 OHL games last season scoring 39 goals and assisting 31 times.

With a record of 70 total points, Jacob was probably one of the best players last season. He also appeared for Canada’s u-17 side in the WHC-17 where he got to play 6 games and he managed to score 2 goals too.