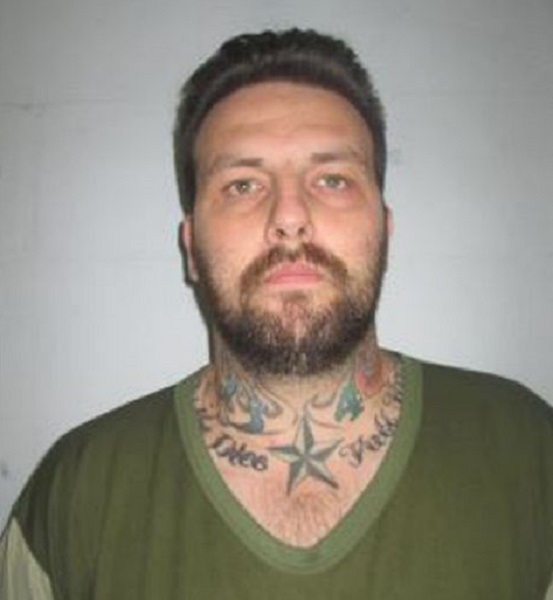 Zlatko Sikorsky was in the headlines for quite a while for being convicted of Larissa Beilby‘s killer. The girl, Larissa who was just 16 years old was murdered by her own boyfriend and after that, her body was dumped in a barrel. Apart from Larissa, he had also attacked another woman of age 32 and was charged with attempted murder, torture, and assault.

The two incidents were totally unassociated and he was sent to prison back in July 2018. However, on November 19, 2020, Zlatko Sikorsky died after jail bashing and assault, according to police reports. Further investigation is still going on and according to 9News, he had an argument with another prisoner back on November 10.