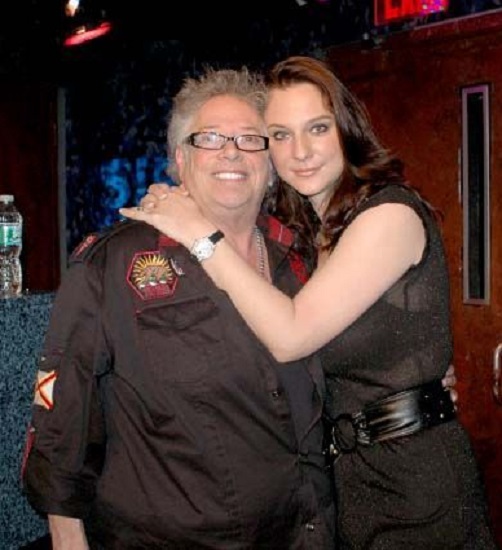 Jenni Maurer or famously known as Jenni West was the wife of now deceased Leslie West, an American guitarist, singer, and songwriter. His death was officially revealed by The Los Angeles Times on 23 December 2020.

He suffered a heart attack on his residence in Florida. Thereafter Leslie was rushed quickly to the hospital where he never got consciousness. His brother, Larry West Weinstein confirmed that the famous musician officially passed away on 22 December 2020.

Leslie West is known worldwide for being the founder and co-singer of the rock band known as Mountain. He was survived by his wife, Jenni West, and four children. Leslie was 75 years old at the time of his death.

RIP Leslie West. A massive guitar influence on so many & always a blast to speak with. I knew him well. We had Leslie as the announcer on @ThatMetalShow a few seasons. He also gave me this awesome guitar. RIP to a legend & friend who will be missed. pic.twitter.com/h11n69QXz7