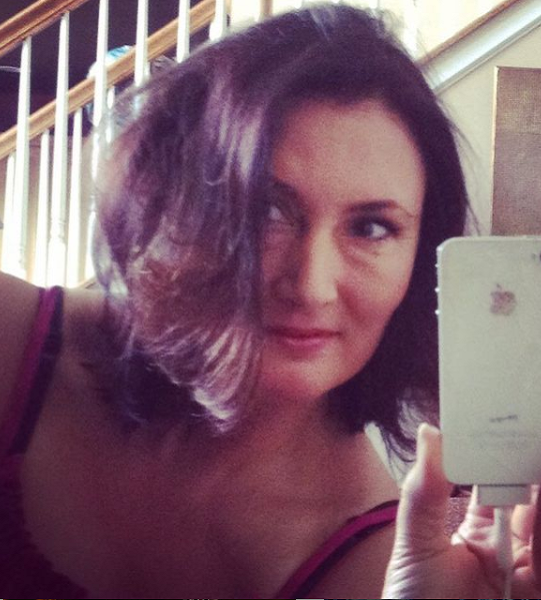 Louise Dorsey is an actor, singer, and PR-consultant based in Nashville. Dorsey is the only daughter of pop singer Engelbert Humperdinck and Patricia Healey. Patricia passed away on February 4, 2021, after suffering from COVID-19.

Dorsey appeared in movies and TV shows such as The Last Season, The Rating Game, and Jem. Louise’s acting career was very short-lived. She is currently working as a PR-consultant for her father, Engelbert Humperdinck. Louise also sometimes joins her father on stage and sings with him.