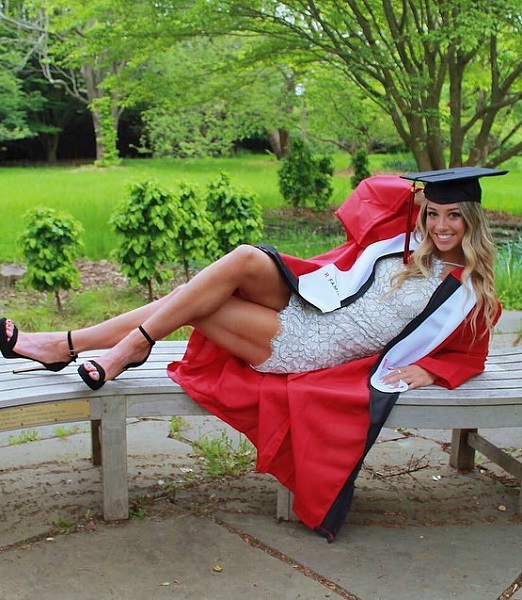 Jenna Rizkalla has been popular for years as Scotty Miller‘s girlfriend, but she is not just his girlfriend now. According to Scotty‘s Wikipedia, the couples have already tied the knot and are currently living a happy married life.

Professionally, Jenna Rizkalla is a gymnast, and she even represented Rutgers University in women’s gymnastics until 2019. Scotty is a professional footballer who plays as a wide receiver in the NFL for the Tampa Bay Buccaneers.