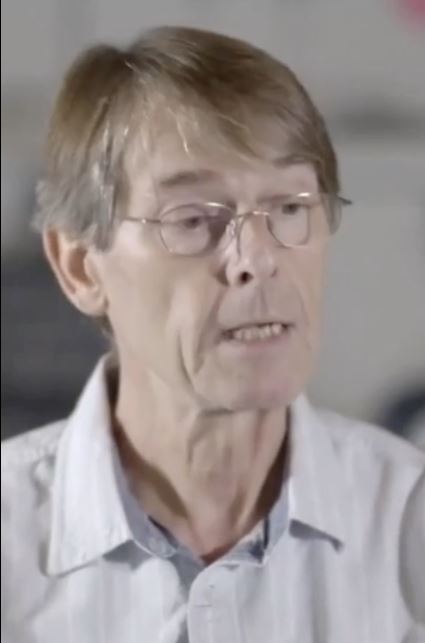 Michael Yeadon is the former Vice President and Cheif Scientist of Pfizer Global R &D. He served for the company for more than six years. As of writing the article, he is serving as the Scientific Advisory Board at Pulmatrix. Plus, he is the owner of Yeadon Consulting.

Also, Michael has gained experience working in several companies. Likewise, he has served at Apellis Pharmaceuticals, Inc, Wellcome Research, and more. To know more about him, follow the facts below.