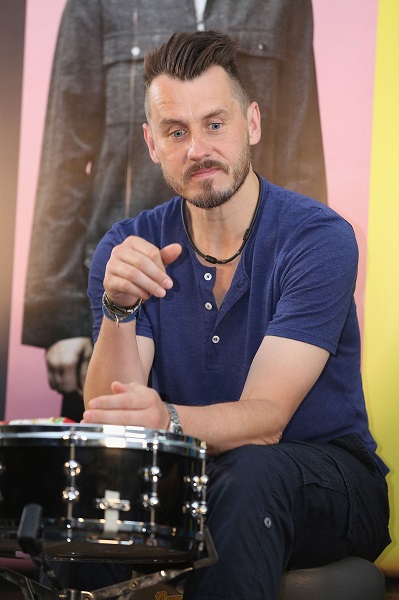 Neil Primrose is an active drummer of the popular Scottish rock band, TRAVIS, formed in 1990 in Glasgow and is still present today. The band was well known in the late nineties for their songs Why Does It Always Rain On Me?, Driftwood, and Turn.

The drummer is also a racing enthusiast and has participated in many races, including the Classic Le Mans series and the SPA 25Hr FunCup. Recalling the best music produced in the nineties, let’s dive into finding more about Neil Primrose.

Quick Facts: Neil Primrose Wife And Net Worth Meet The Musician On Instagram