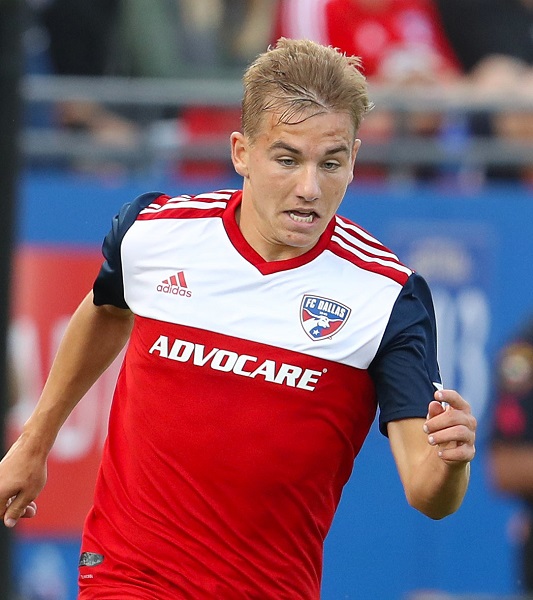 Paxton Pomykal is an American soccer player who wears the boots of the FC Dallas in Major League Soccer. He plays in the position of central midfield and is frequently the heart of the game. Paxton has already netted a goal this season in MLS in just 5 appearances. The youngster is quite a significant part of his team right now.

Moreover, the number 19 comes from the youth ranks of the club. He played for the youth side until 2016 when he was called up to be part of the senior team squad. Until now, Paxton Pomykal has made 38 appearances for FC Dallas netting on three different occasions. But his prime skill is to pass the balls and to find the gaps between defenders. He had already debuted for the National Side at the age of 19.