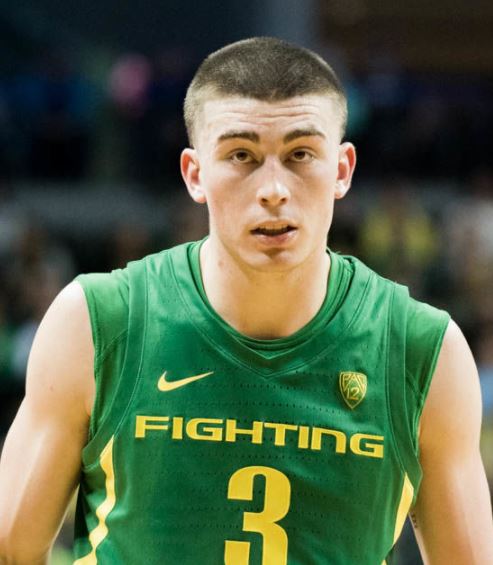 Payton Pritchard is an American basketball player. He plays for the NBA‘s Boston Celtics as the point guard. In 2020, he got drafted on 26th overall pick in the first round by the Boston Celtics.

Payton has a record of winning numerous awards for his contribution to high school and college basketball. For instance, he was awarded the Lute Olson and Bob Cousy Award in 2020.