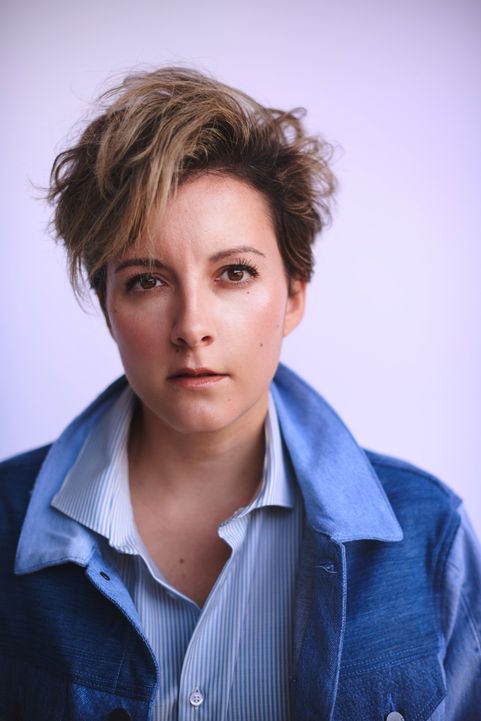 Ria Mae is a Canadian singer as well as a songwriter who has released some popular songs like Ooh Love, Clothes Off – Stripped Down, Bend, etc. Some of her most popular albums include Under Your Skin, Ria Mae, My Love, etc. Her musical genres are usually pop and apart from just vocals, she loves to play guitar too.

If you wish to listen to her songs, they are all available on both SoundCloud as well as on her official YouTube channel. Talking more about her YouTube channel, she has already gained around 22.8 thousand followers there. Her latest concert was on September 6, 2020, in the event called Calgary Pride 2020 in Calgary, Canada.