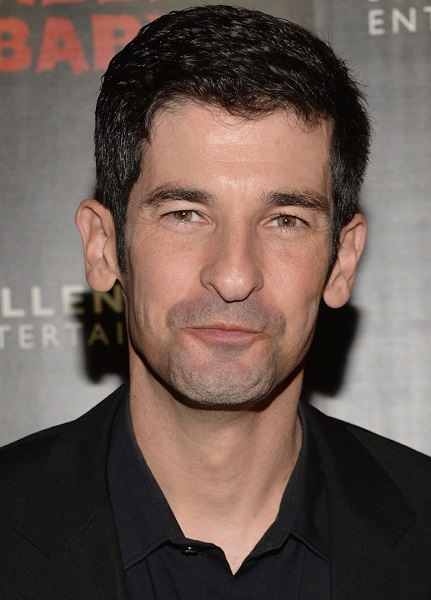 The actor grew up in Cookeville but spent most of his childhood in Farragut. He spent a lot of time living in New York City and attended the prestigious Tisch School of the Arts at New York University.