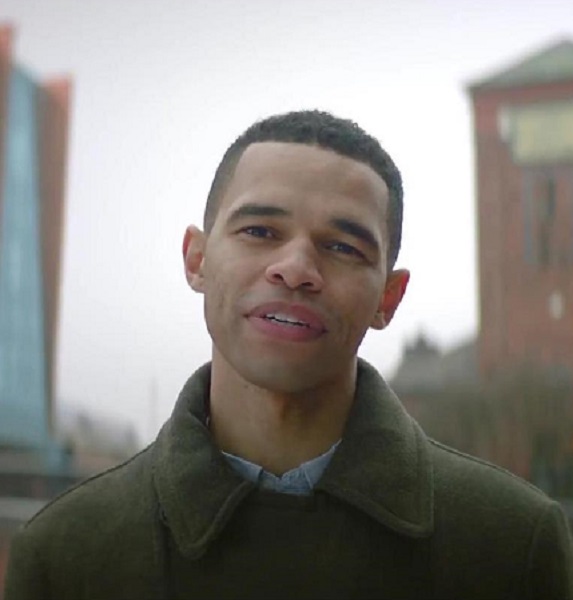 Stephen Morrison-Burke is a world-class poet who is famous for being the Birmingham Poet Laureate in 2013. A year later, in 2014, he won the National Poetry Slam, and in 2016, he had also been declared the winner of the Kit de Waal Scholarship.

Among all the achievements, he will always remember when he was invited to meet the Queen for his outstanding poetry achievements. He remains a great supporter of Linton Kwesi Johnson, a Jamaican poet, and activist who currently lives in the UK.