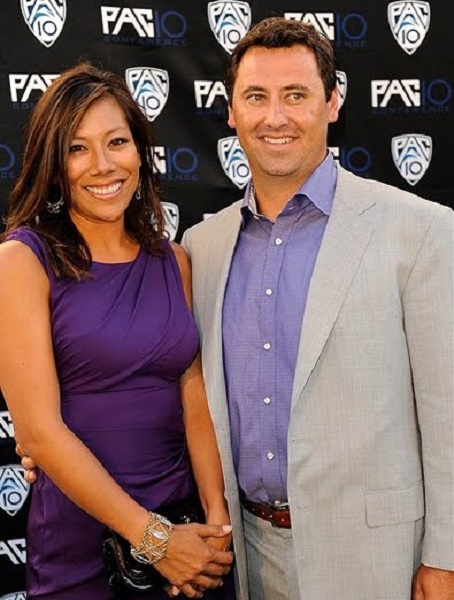 Previously, he used to play as a quarterback for Saskatchewan Roughriders in the NFL. Currently, he has been serving as the head coach of the Texans Longhorns Football Team, the college football side that represents the University of Texas, Austin.