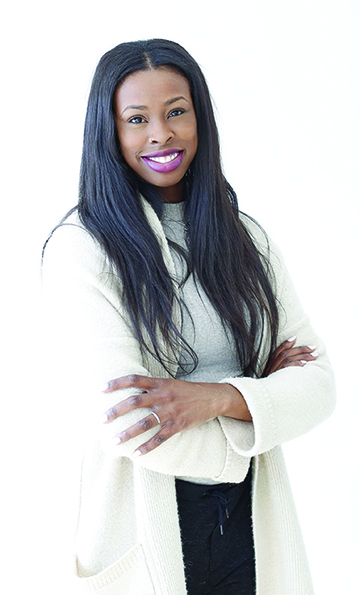 Felicia Forbes is the wife of actor Tommy Lister. The South-African native married the actor in 2003 but has been quiet about her age and has kept it to herself.

Along with being a celebrity spouse, Felicia is a missionary and minister. She met Lister when she worked as a missionary in South Africa, where Lister was shooting a movie.