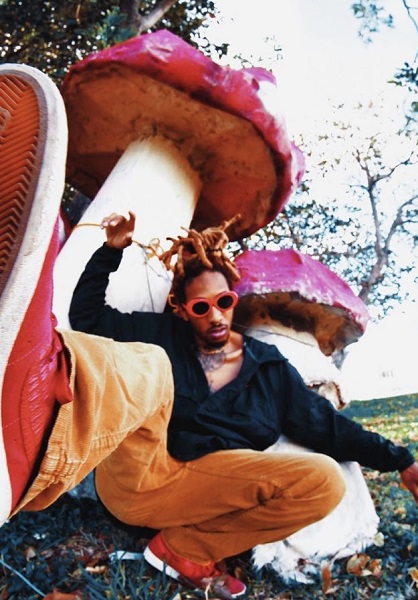 Vano 3000 Tiktok song is on trend with the Adult Swim logo. What is the new viral clip? Find Out.

Not only the new songs but also old trends make a comeback on Tiktok. Sometimes, old underrated clips bring nostalgia to many Tiktokers. Similarly, the Adult Swim and Vano 3000 collab is creating a buzz on the platform recently.

Vano 3000 is the creator of a new viral Tiktok song.

Vano 3000 is a musician who set a new trend across social media. Using his song beat, he posted a clip with bump and bumpers on his Tiktok account @supvano. Within few days, it went viral all over the platform.

What is the Adult Swim Trend Tiktok?

The Adult Swim trend on Tiktok means to put bumps and bumpers over random videos and photos.

Bumps and Bumpers are music played before and after commercials. Using the Vano 3000’s beat, fans now create their own pictures and videos as the bumps and bumpers.

Furthermore, they also put the logo Adult swim, aka [as], over the clip.

What Does Adult Swim Actually Mean?

Adult Swim is an adult-targeted program in Cartoon Network.

It was started in 2001 for late-night adults with an assumption that their children will go to sleep. During the early 2000s, the bumpers featured a lifeguard talking via a megaphone, followed by the Adult Swim Logo afterward.

However, both the Adult swim logo and bumpers have changed over the years. In fact, AS loved the new concept so much that they even made their own Vano 3000 and Adult Swim Tiktok.

Adult Swim even posted some creative Bumpers from their fans on their IG account. Furthermore, they captioned the video “We see you.”

Reaction on Full Song “Running Away”

Vano 3000’s full song is titled Running Away is easy.

Many people have posted a short beat and loop of the song on YouTube. However, the full beat is yet to be released.

According to Vano 3000, the song will be officially out within a week. Moreover, some segments of the song are sampled from BADBADNOTGOOD’s Time Moves Slow.