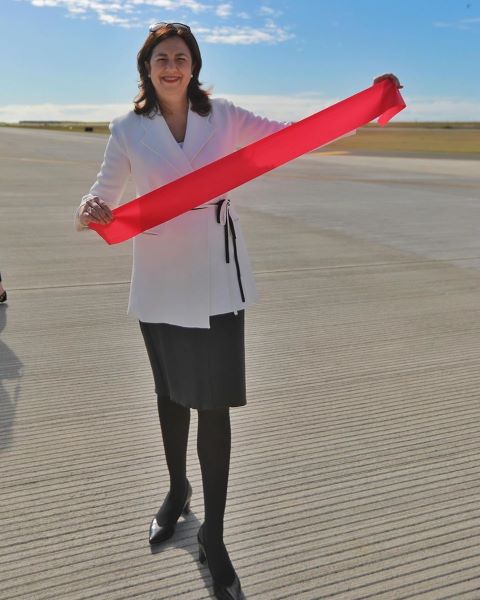 Anastasia Palache is an Australian politician who is known for being the current Premier of Queensland and the leader of the Australian Labor Party in Queensland. Her real name is Annastacia Palaszczuk.

The Australian politician was born and raised in Durack, Queensland, Australia. Anastasia was born to Henry Palaszczuk and Lorelle Palaszczuk. Her mother comes from a political background which can be the reason that Anastasia was interested in the political sector. If you want to know more about Annastacia Palaszczuk, go through the following 10 facts about her.

how it started how it’s going pic.twitter.com/m29bJAtW4G