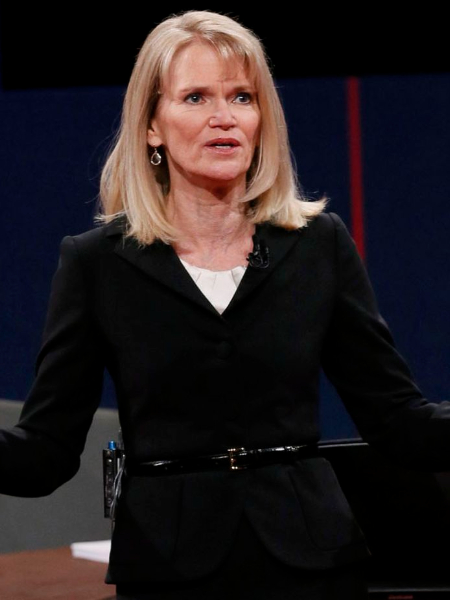 Martha Raddatz’s husband as of October 2020 is Tom Gjelten. Both she and her husband are journalists. In fact, both of them are correspondents and senior broadcasters. Before this, she has been married 3 times and has 2 children.

Raddatz’s expertise in current affairs and the global situation has made her a well-known name among news watchers. She is also the primary fill-in anchor for This Week with George Stephanopoulos.