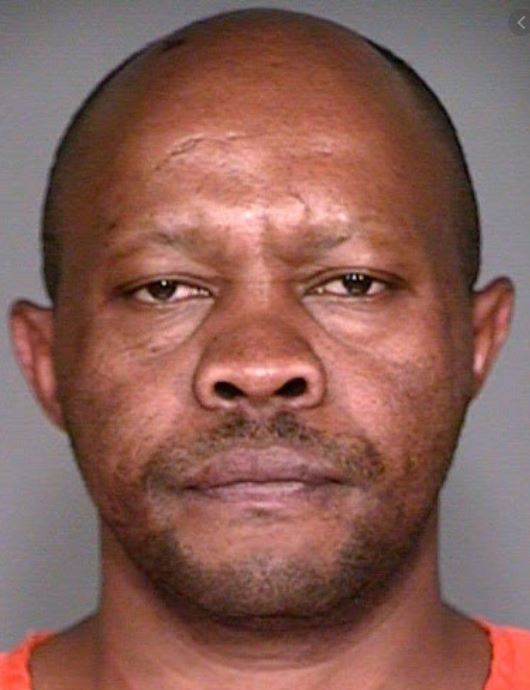 Billy Chemirmir is a Kenyan accused serial killer who has been suspected of being involved in the murders of 17 older women in Dallas, Texas. He became the media highlight when police authorities charged Billy in the death case of Diane Delahunty and 13 other elderly people who died between the years 2016 and 2018.

Plano police chief Gregory W. Rushin even claimed that Billy wisely used his healthcare experience to murder people. Who Is Billy Chemirmir? Well! explore his bio and facts below!