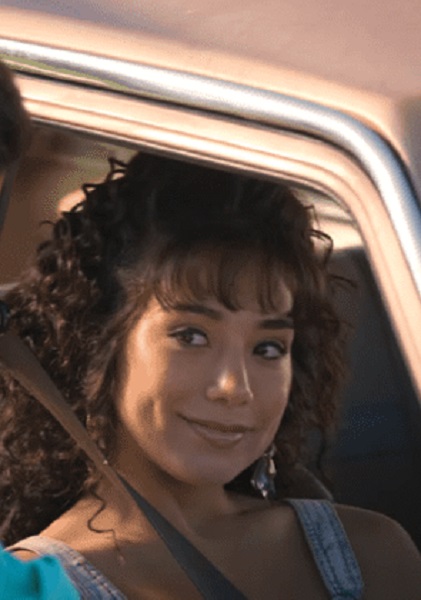 Who is Evangelina Almeida aka Vangie Quintanilla? Vangie Quintanilla is best known for being A.B. Quintanilla‘s ex-wife and in fact, she was his first wife. The couple had tied the knot back on April 17, 1988. During this time, even A.B.‘s sister, Selena Quintanilla was alive and had attended their wedding.

On March 31, 1995, Selena was murdered by Yolanda Saldívar which totally changed the life of A.B. And, it is also believed that he was not even able to cope up with his first wife since then and the couple got divorced in the early 2000s. Where is she now? It seems that Vangie Quintanilla has not been seen in the media since her divorce from A.B. Quintanilla which is why we do not really know where she is and what she has been doing lately.